Fake News is a Business Crisis Too 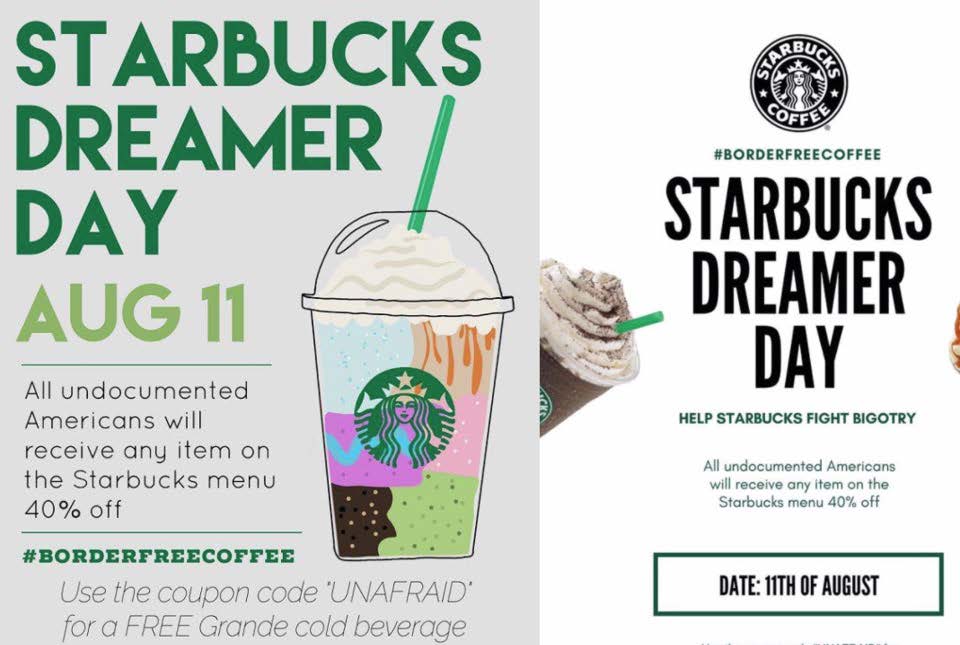 ‍Note: This op-ed originally appeared in the Fall 2018 issue of Techonomy magazine. To view the article on Techonomy's website, click here.

While most of the concern over “fake news” centers on the ways that distorted and fabricated information is polarizing politics, the trend also creates serious business risk for individual companies, for traders in financial products and securities, and even for markets.

News fraud is already an established issue in finance, and scammers have found increasingly sophisticated ways of manipulating markets in specific asset classes. The rise of a type of algorithmic trading that considers news and social media has created a new class of risk, though, because such computer-executed trading moves so fast that even short-lived frauds can affect markets.

Algorithms have not generally been designed to weed out truth from fiction, but instead to track trends. In 2017, the SEC reported on a new but relatively widespread problem of companies hiring individuals or firms to write positive “news” articles about their businesses, mainly published on websites used by investors. While algorithmic traders represent a minuscule portion of the business community, taken together they account for around half of all market trades. Fake news, therefore, might pose a larger issue for the functioning of markets overall than is generally acknowledged.

Phony press releases and hacked homepages have led to wild swings in public stocks, though such schemes rarely target large companies. Penny stocks and under-the-radar businesses are more likely to be the victim—or the perpetrator.

Of course, “pump and dump” schemes have existed as long as markets themselves—someone talks up a security, watches as demand rises, and sells high. Short sellers might do the opposite. Public companies always face challenges such as these, heightened by the possibility of hacking and the rapidity of digital communications.

Elsewhere in the economy, household-name businesses face a different and almost entirely new form of business risk from fake news, centering especially around social media. Starbucks is a case in point. The Seattle company known for its progressive culture was the target of a scam in 2017 designed on 4chan’s Politically Incorrect board. A fake coupon asserted that “undocumented Americans” could get 40 percent off Starbucks products. Hash-tagged #borderfreecoffee, the coupons spread quickly on social media. The company’s reputation was affected over several days as it worked to address the issue; Starbucks was attacked again in April 2018, with the fraud this time connected to a race-related incident that sparked protests against the brand. These coupons said they were “Limited to persons of African American heritage and/or identity.”

Different businesses face different risks from disinformation. What these attacks have in common is their ability to disrupt operations or hit valuations for reasons completely unrelated to business or market fundamentals.

At the market level, trust has already been eroded by fake news: a 2018 Yale study led by finance professor Marina Niessner found that fraudulent paid posts on investor websites had lessened the impact that real articles on the same websites had on trading.

How businesses and companies might protect against fake news depends on the type of risk they face; but no matter the business or the company, speed is of the essence. Bad news travels fast; fake news is designed to be amplified across social networks at an unprecedented pace.

Communications professionals, lawyers, and strategy teams should work together to prepare everything in advance, so when crisis strikes they can convene, assess the work, revise, and move fast. What many companies do is wait until the crisis before they develop the strategy and the communications materials. But it’s much easier to edit than start from scratch. If it performs well, a company under attack can turn a crisis into a moment for collective pride.

Andy Whitehouse is founder and chairman of Copperfield Advisory, a New York-based consulting firm; Jessamyn Conrad is a senior consultant there.